I’ve been in London, UK for 1 month after I moved from Japan. What kind of things that remind me of UK are Football, tea, rock and gardening… and of course London Olympic 2012! The city of London must be featured all over the world these days! Today I will share how people in London love art!

You can find many creative artworks in the city. One of them is street art which is not dirty graffiti or anything. Yes, art is very friendly for people in London. Banksy is a pseudonymous England-based artist. There are a lot of his artworks in London. You can find them on a map below. This year we’ve got a Diamond Jubilee and London 2012 to look forward to. BT has engaged over 80 leading talents to re-style that much-loved icon of British design, the red telephone box, in their own creative way. It’s like the whole city museum! You can see a list of BT ArtBox artworks here. If you want to complete to take photos of them, check out a map before you go! 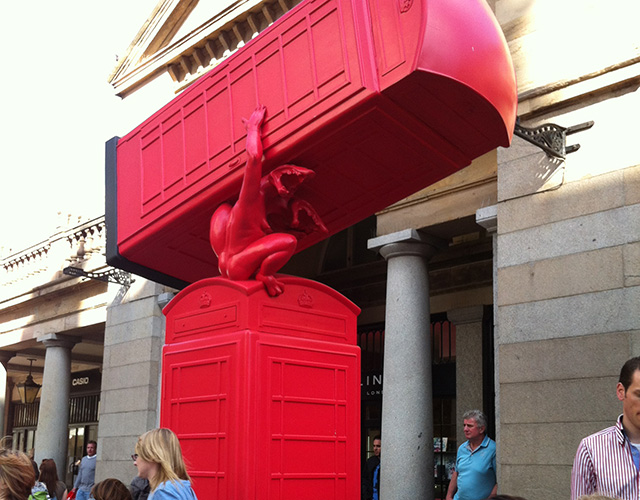 A monster is holding a box… UK coins are designed by Matthew Dent, who were 26 years old at that time.
There were 4,000 entries to the public competition to find the new designs. The six designs on the 1p through to the 50p coins can be pieced together to form a complete image of the royal shield of arms. The £1 coin features the complete shield. How creative they are? The money is very close to people’s lives, and also the symbol of the UK which foreigners get first. It’s very good opportunity for young designers to design such a important thing. Normally most of museums and galleries are free to enter in UK. So you can drop by anytime you want casually! I think being near art will make artistic and deeply sensitive kids.

Let’s Go to Museums and Galleries in London

UK national flag which is called union jack is very popular around the world. You’ll see it anywhere in the city. This is also one of a symbol of UK design. 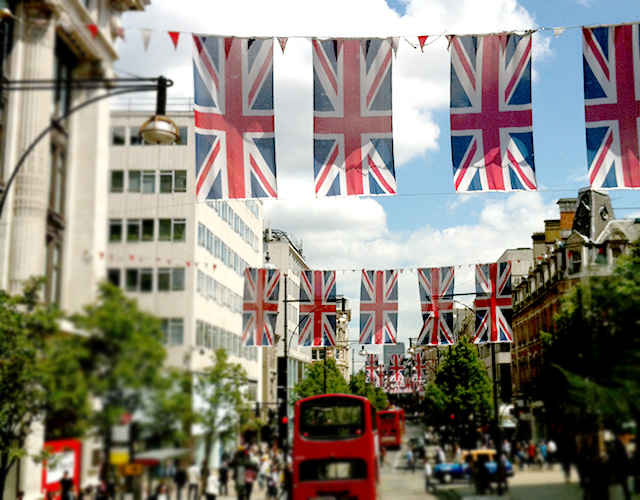 I’ll be glad if you are interested in London!

Easy Ways to Reduce Noise in Your Images 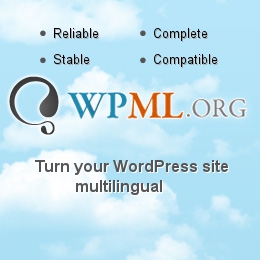 My name is Mana and I am a web designer based in London, UK. After I worked as a graphic designer for 2 years in Japan, I graduated from web designing institute in Vancouver and worked as a web designer there and in Sydney, Australia. Check this page if you want to know further information and also you can follow me on Twitter @chibimana. 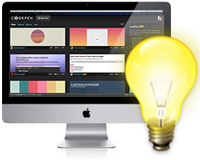 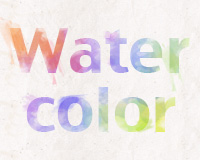 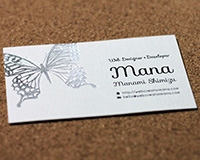 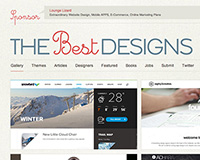 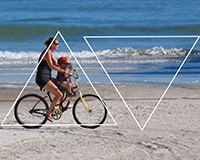 The Basic Idea of Symmetrical Design